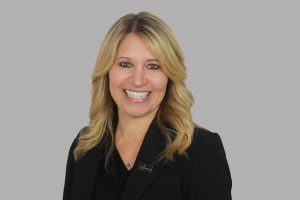 Stephani Yates was born in Detroit, Michigan and raised in Farmington, Hills, Michigan. Stephani obtained a Bachelor of Science Degree from Eastern Michigan University in 1990. For five years Stephani lived in Chicago and worked in the Events and Development Department at Junior Achievement, where she planned events and raised money.

From 1995 to 2001 Stephani served as a Development Associate at the Michigan Opera Theatre. In 2002 Stephani gave birth to twin daughters and temporarily retired from fundraising to raise her two children. In 2004 Stephani was hired back by the Detroit Opera House and served as the Special Events Manager until 2015.